CLICK ON THIS INTERACTIVE MAP! It’s loaded with helpful information. Explore Vancouver Real Estate MLS Listings, see market statistics, search the MLS for all homes, condos and townhouses for sale in the city.

Some things to know about Vancouver Real Estate when searching for a new home.  Vancouver, officially the City of Vancouver, is a coastal seaport city on the mainland of British Columbia, Canada, and the most populous city in the province. Vancouver is one of the most ethnically and linguistically diverse cities in Canada; 52% of its residents have a first language other than English. The City of Vancouver encompasses a land area of about 114 square km, giving it a population density of about 5,249 people per square km (13,590 per square mi). Vancouver is the most densely populated Canadian municipality with over 600,000 residents, and the fourth most densely populated such city in North America. 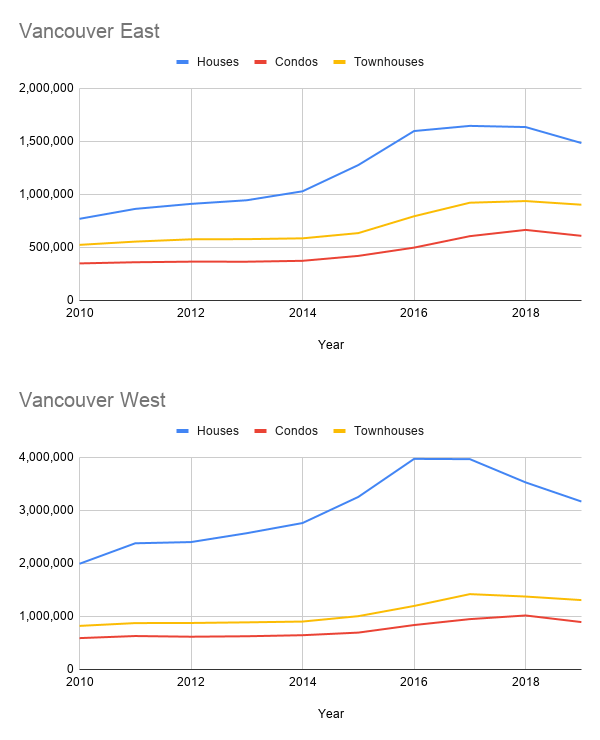 THINKING OF BUYING OR SELLING?

Whether you’re downsizing, upsizing or relocating, our passionate real estate team can help!